On the 28th of September a very remarkable celestial event took place: a total lunar eclipse coinciding with the largest Supermoon of the year!

A total lunar eclipse occurs when the Sun, Earth and the full Moon are all aligned: the Earth blocks the sunlight and casts a shadow that completely covers the Moon. As the Moon gets deeper into the penumbra and umbra zones it turns a blood-red colour. At this time the Moon was at its closest point to the Earth this year, appearing about 8% larger than its mean annual size. 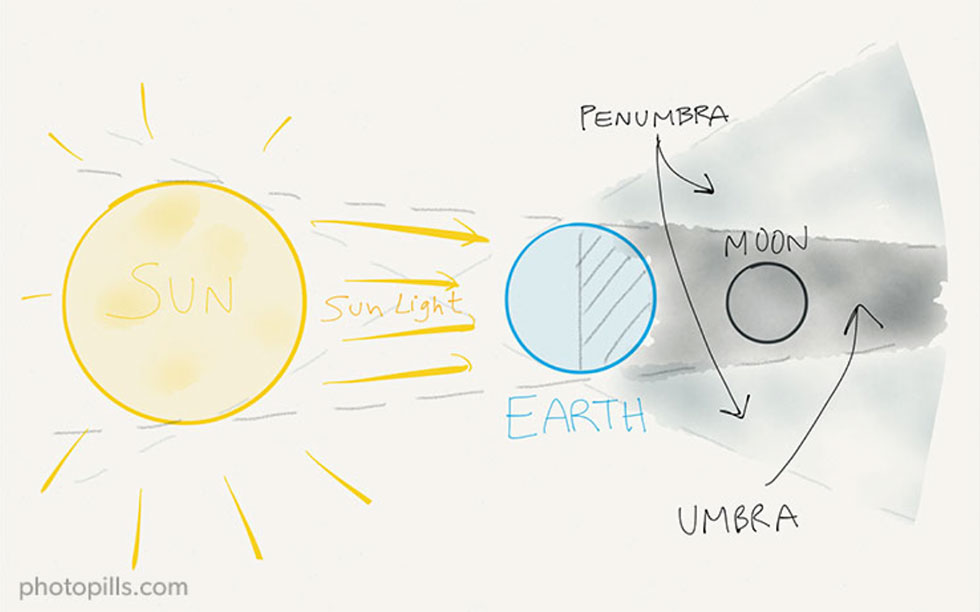 With the next Supermoon eclipse scheduled to take place in 2033 the pressure was on to make the best of this very special occasion. After doing a fair bit of research I decided on a location in Kent which is renowned as one of the best places in the UK for night photography due to the low levels of light and air pollution: Romney Marsh. Further research followed about exactly how to approach the shoot (using software tools like The Photographer’s Ephemeris, PhotoPills, Google Maps and Google Earth).

My aim was to capture the Supermoon in a pleasing landscape setting; however, since the Moon was too high in the sky during the eclipse to be incorporated into the landscape, the shoot divided neatly into two parts: landscape and eclipse. I chose St Thomas A Becket Church in Fairfield as my setting for the landscape part of the shoot. During my afternoon recce I discovered that Google Maps hadn’t told the whole story: I wanted to have some water of one of the “sewers” around the Church in the foreground, but since some of the footbridges were closed off due to being unsafe, the only way I could get my preferred view was to access the location via a field populated by a herd of rather aggressive cows!

The eclipse started at 01:11 in the morning. I made several exposures at various intervals throughout the night. Below are some the results. 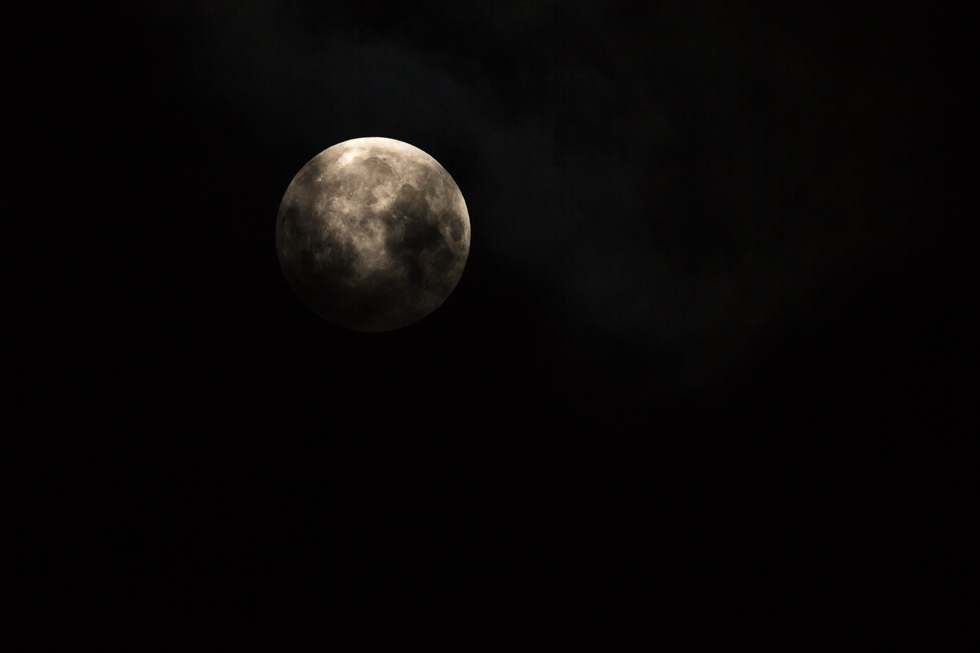 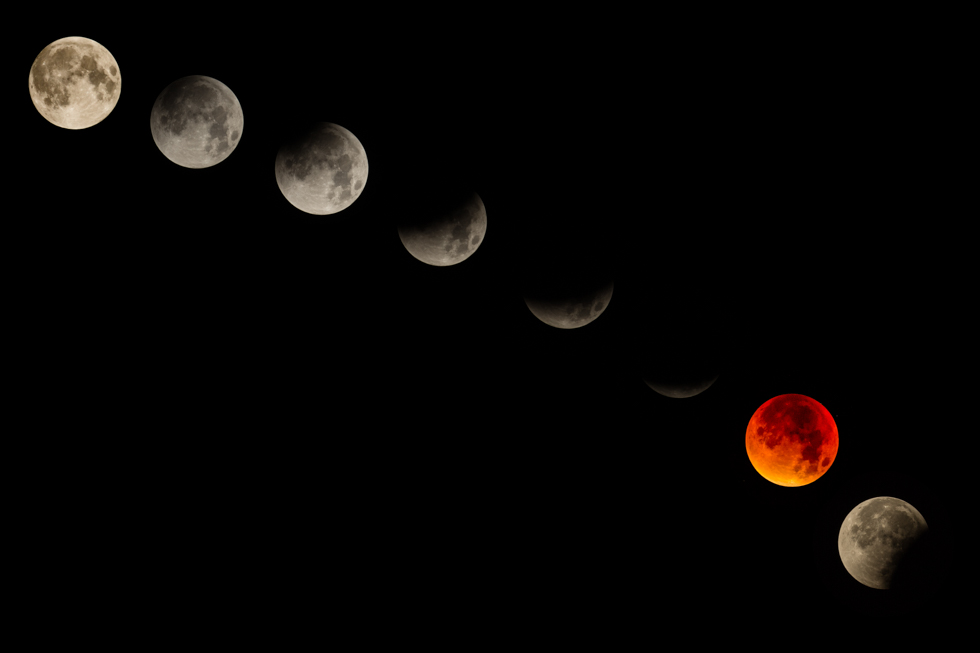 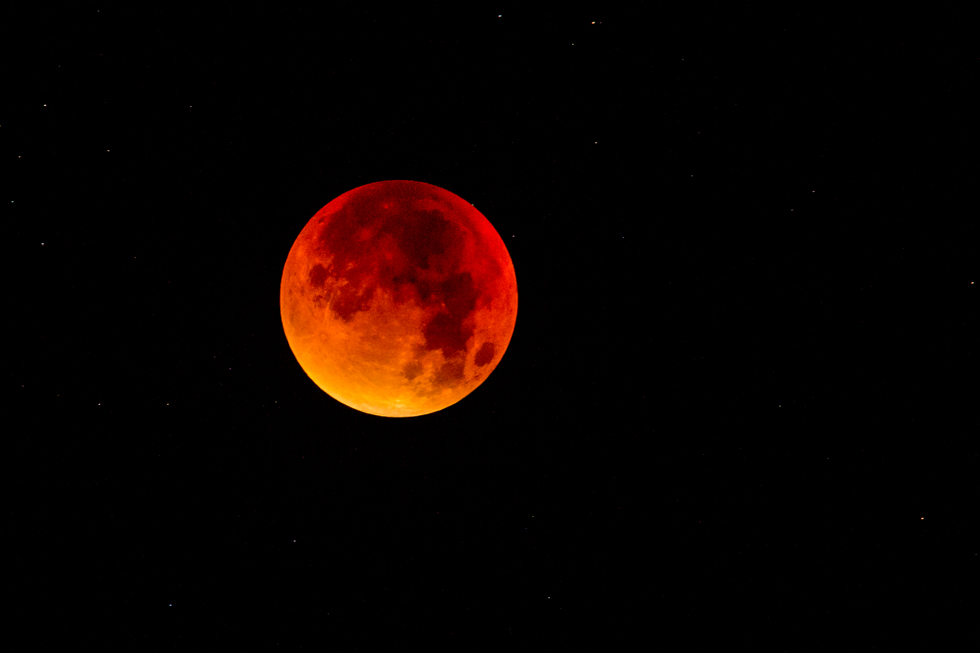 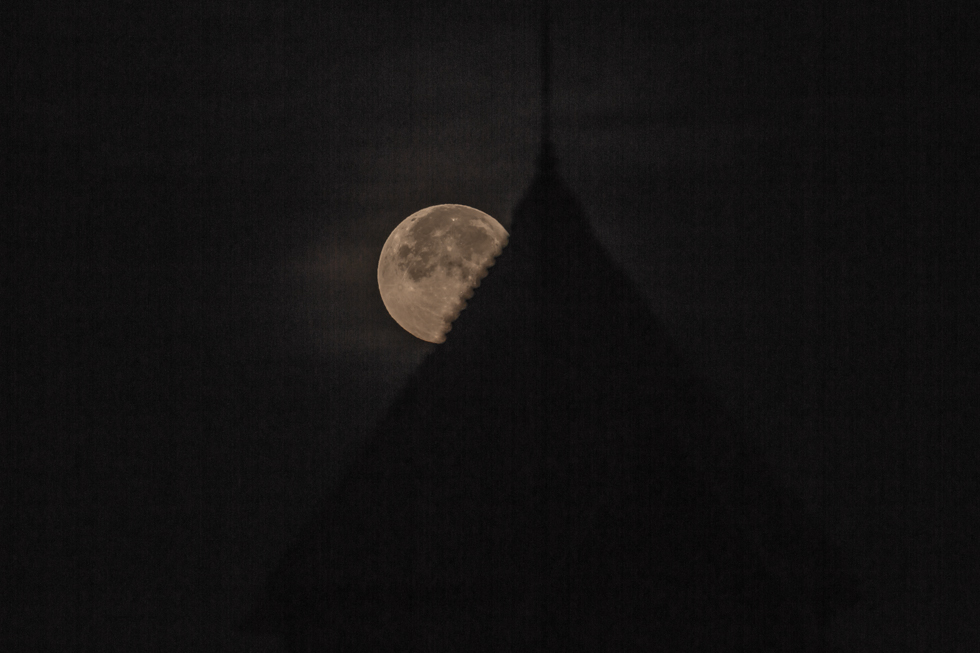 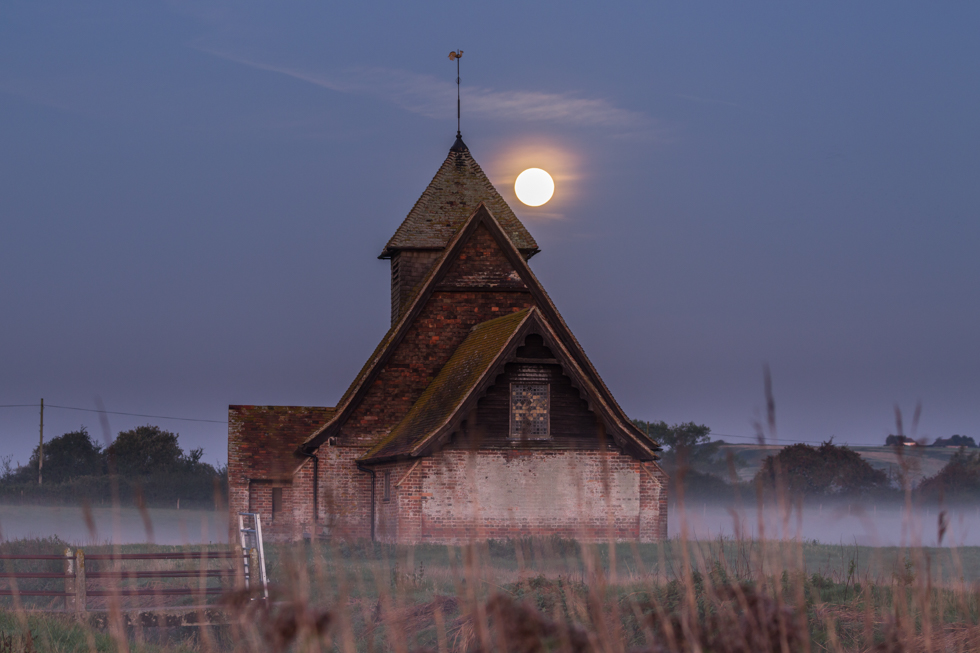 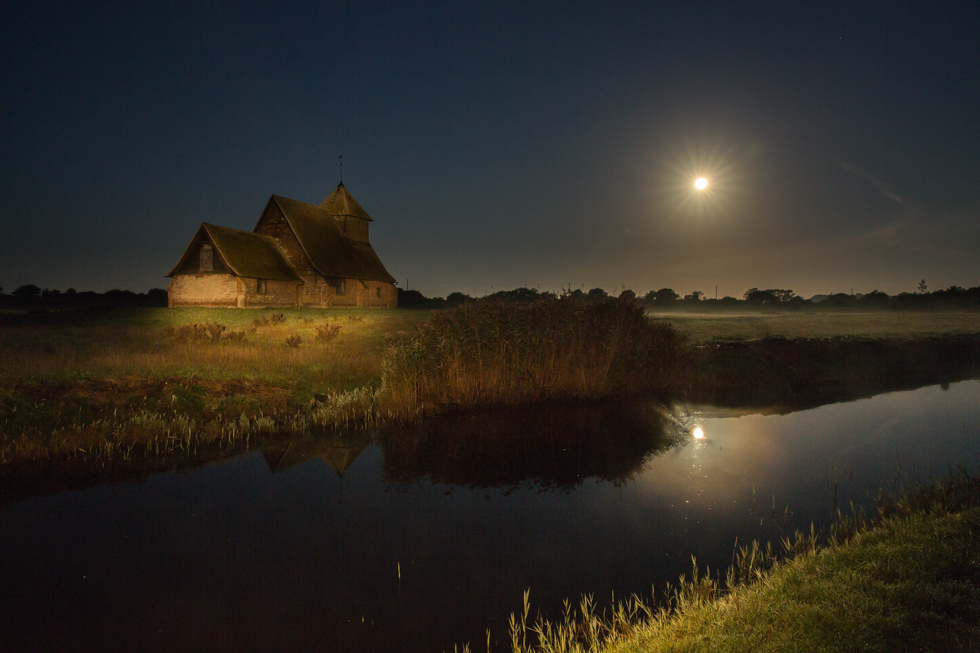 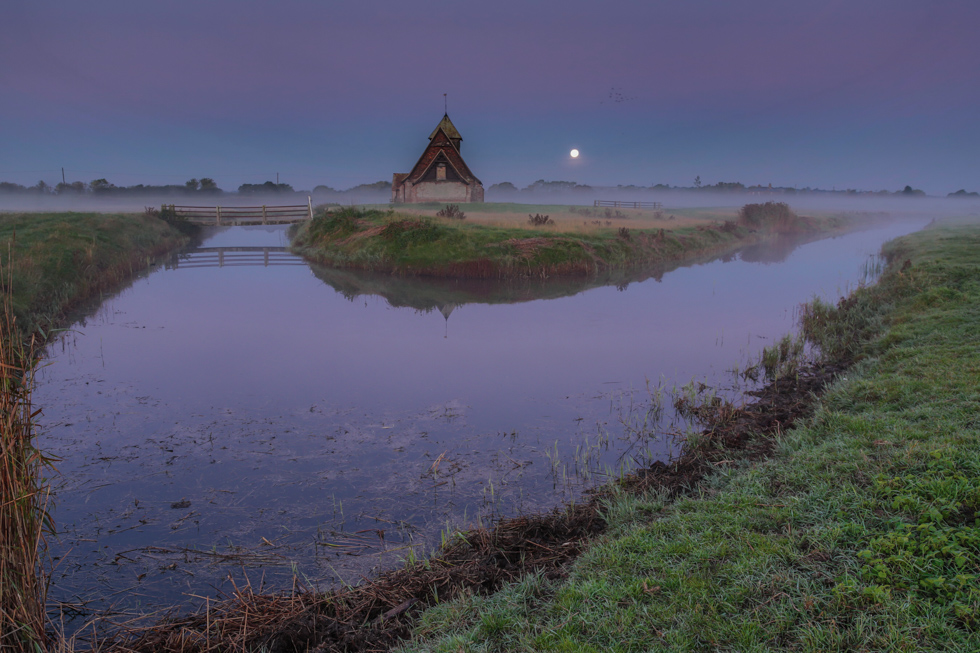 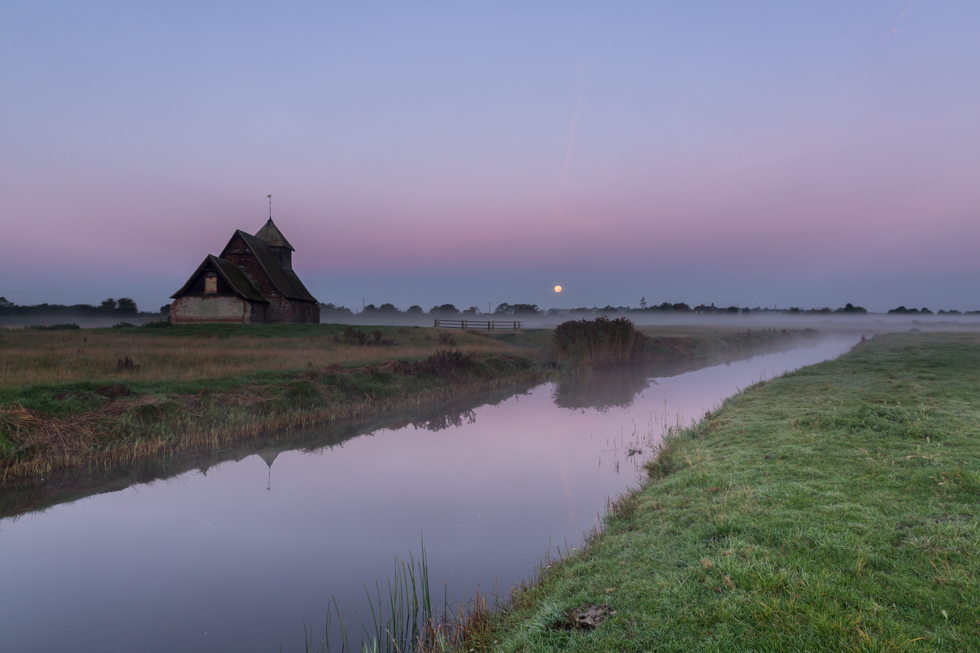