I’m very pleased to say that the two pictures I submitted for the Aesthetica Art Prize 2018 have both made it through to the next round!

Both pictures are from my new photobook project, Unreal City, which will be launched later this year. The book takes the form of a photographic conversation with “The Waste Land”, T.S. Eliot’s modernist poetic masterpiece. Unreal City comprises 85 photographs which present London as if it were the waste land. The book reflects many of the themes of the poem: a feeling of alienation between individuals and their environment; the failure of people to connect to each other in meaningful ways; the cruel demands of the City; the failure of religion to provide comfort in this broken world; and the apparently unbridgeable divide between rich and poor. 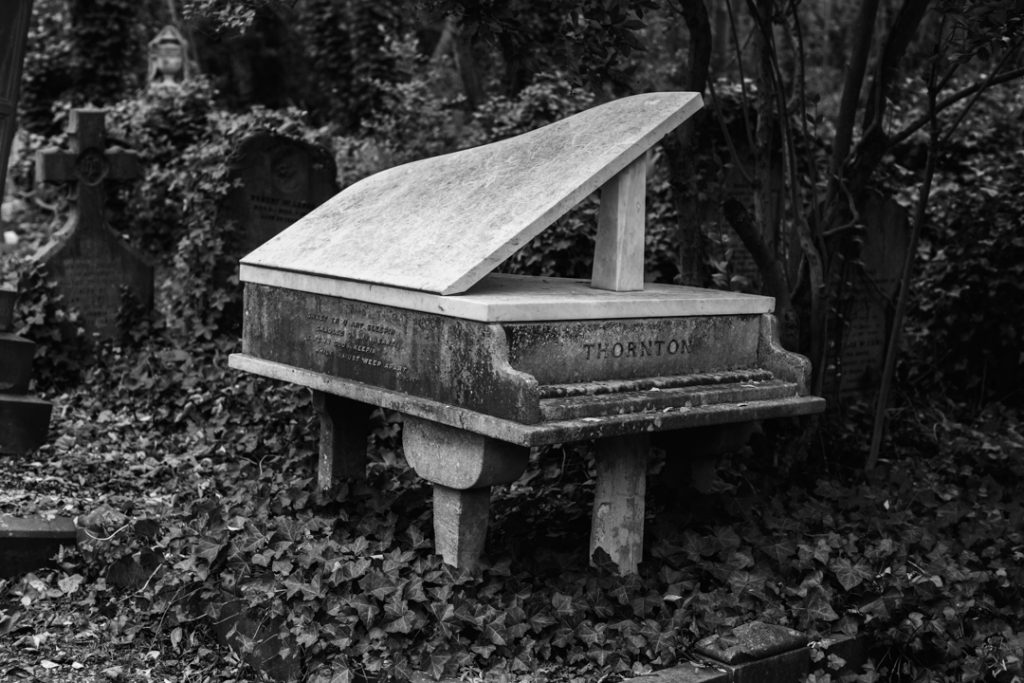 I have walked among the lowest of the dead 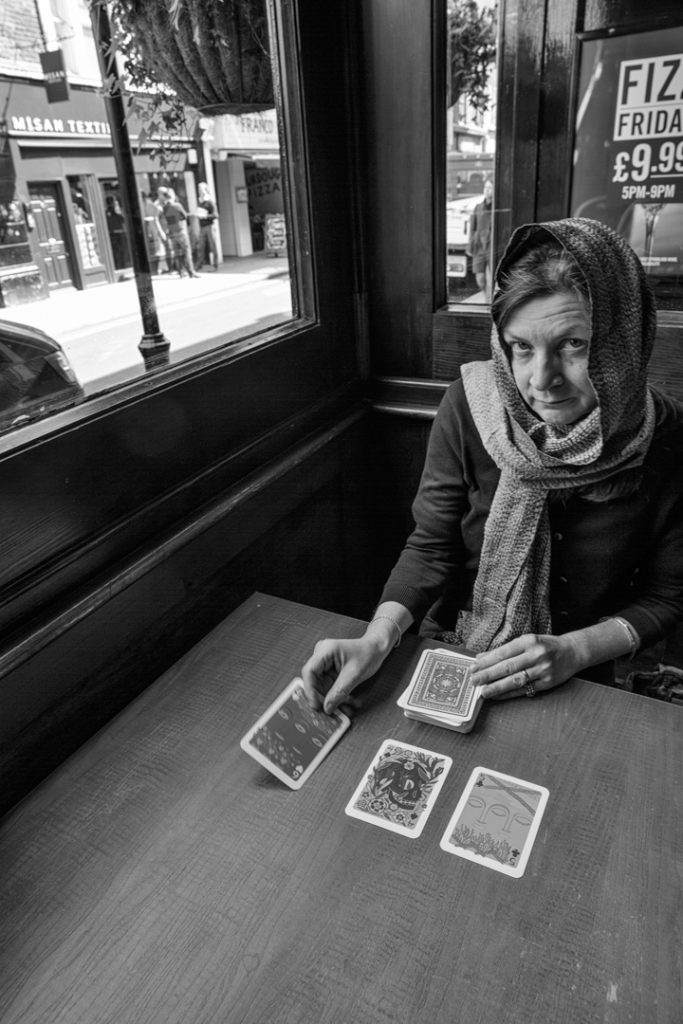 Madame Sosostris, famous clairvoyante, with a wicked pack of cards